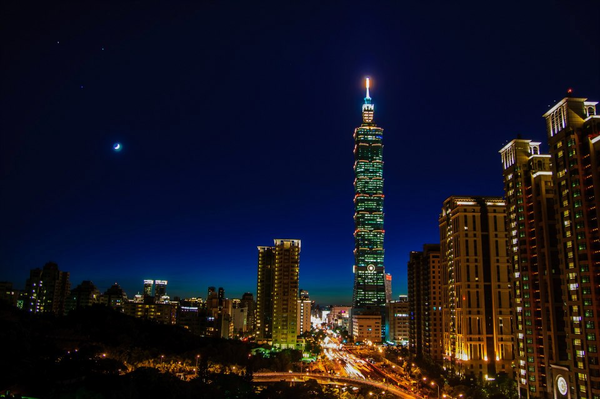 Informal coding event for people at all stages, from non-programmer to hard-core coder. Teach each other about new technologies, get inspiration, share. Should be available both for English and Chinese speakers. 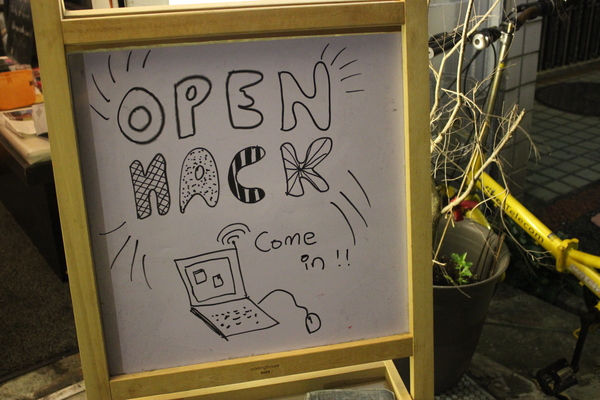